I was going for Day 1 but since I didn't actually count points or anything, I just went to first first meeting and was officially weighed, so we'll call it day zero.
I'm a bit of a geeky loser when it comes to numbers and statistics and graphs and things so I weighed myself on my own scales at home before leaving for the meeting to see if they were different from the Weight Watchers scales - mine put me 1.5lbs heavier - I was expecting to find out I was about half a stone heavier than I thought so I guess it was quite nice seeing a smaller number.... Ultimately though it's just a wee number it doesn't really have much meaning. What does matter is that I don't feel comfortable, attractive or healthy at my current weight, and my clothes are getting a bit too tight, as long as the number moves in the right direction for a while then stays put I'll be happy whatever the number actually is.

Since I'm going to be getting back into the habit of weekly weighing I am going to post it - if I don't it's easy for me to let it creep up and just keep quiet about it. Before I post it I want to say that this number is personal to me and should not be used for comparing yourself. It's based on my height, my build, my fat %, my muscle mass, my bone density, what I ate for the day, the clothes I was wearing...it's kind of irrelevant to anyone else but I write this blog partly to make myself accountable so I am going post my weight and maybe measurements (I'll measure on Saturday!), I might even post some more photos of my progress!

And once I'm at goal I'll see how I look and feel and decide whether or not I want to maintain or lose some more.


I feel asleep on the sofa embarrassingly early last night and slept in this morning so didn't have time to prepare or photograph any food. It really wasn't one of my best days food-wise - Starbucks tripple shot almond latte for breakfast, baguette with tuna, cream cheese and red onion for lunch, bar of chocolate as my afternoon snack and then I came home and stuck some chips in the over, smothered them in cheese and garnish with a slice of pizza..... good thing I had that Weight Watchers meeting tonight! Counting points and eating 19 of them a day starts tomorrow - clearly I've already blown it for today!


Here is some of yesterday's food... 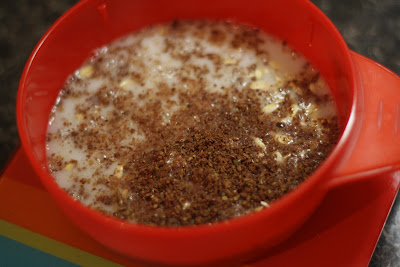 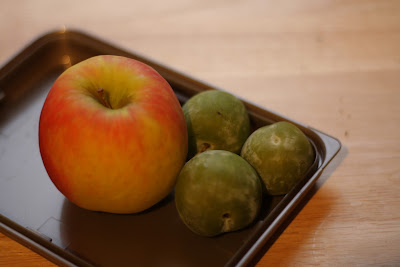 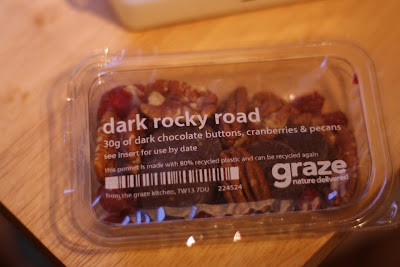 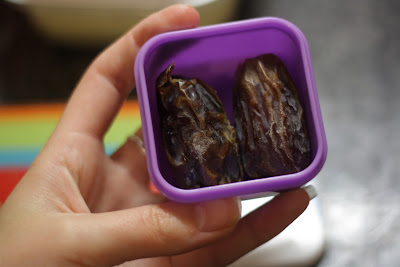